Finalist in the Guild’s Image of the Year Competition 2018

Deborah Longmore, a photographer based in town has reached the Final of the fiercely contested Guild of Photographers Image of the Year Competition for the second year running.

During 2018, the competition has attracted 12,000 entries from the most talented of photographers.

It has just been announced that from all the entries across the year, the Guild’s Judges have selected JUST 10 images in various genres to go forward to the annual Image of the Year Final. Those selected really are the best of the best, and images by Debbie are ones of those selected as a Finalist! 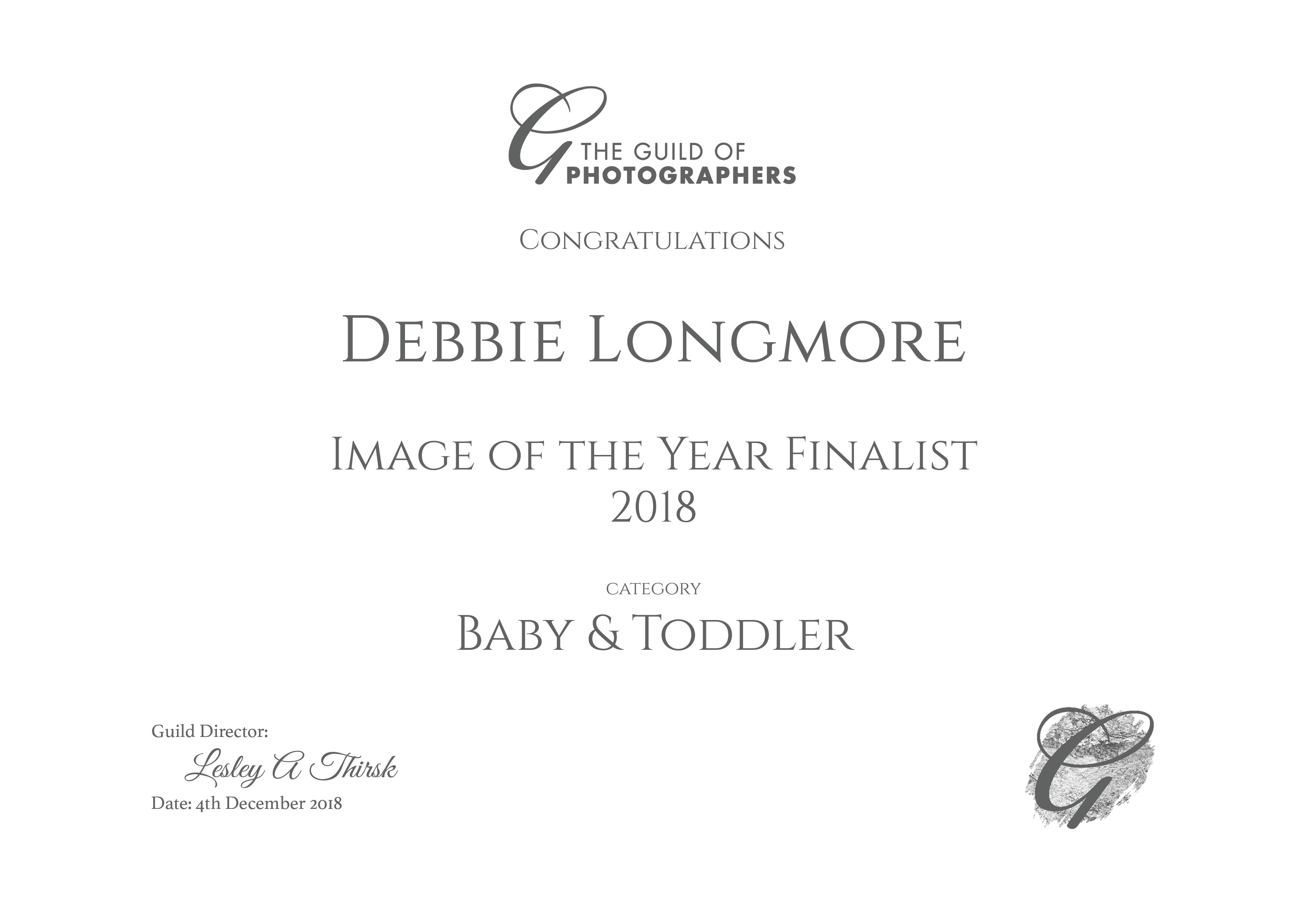 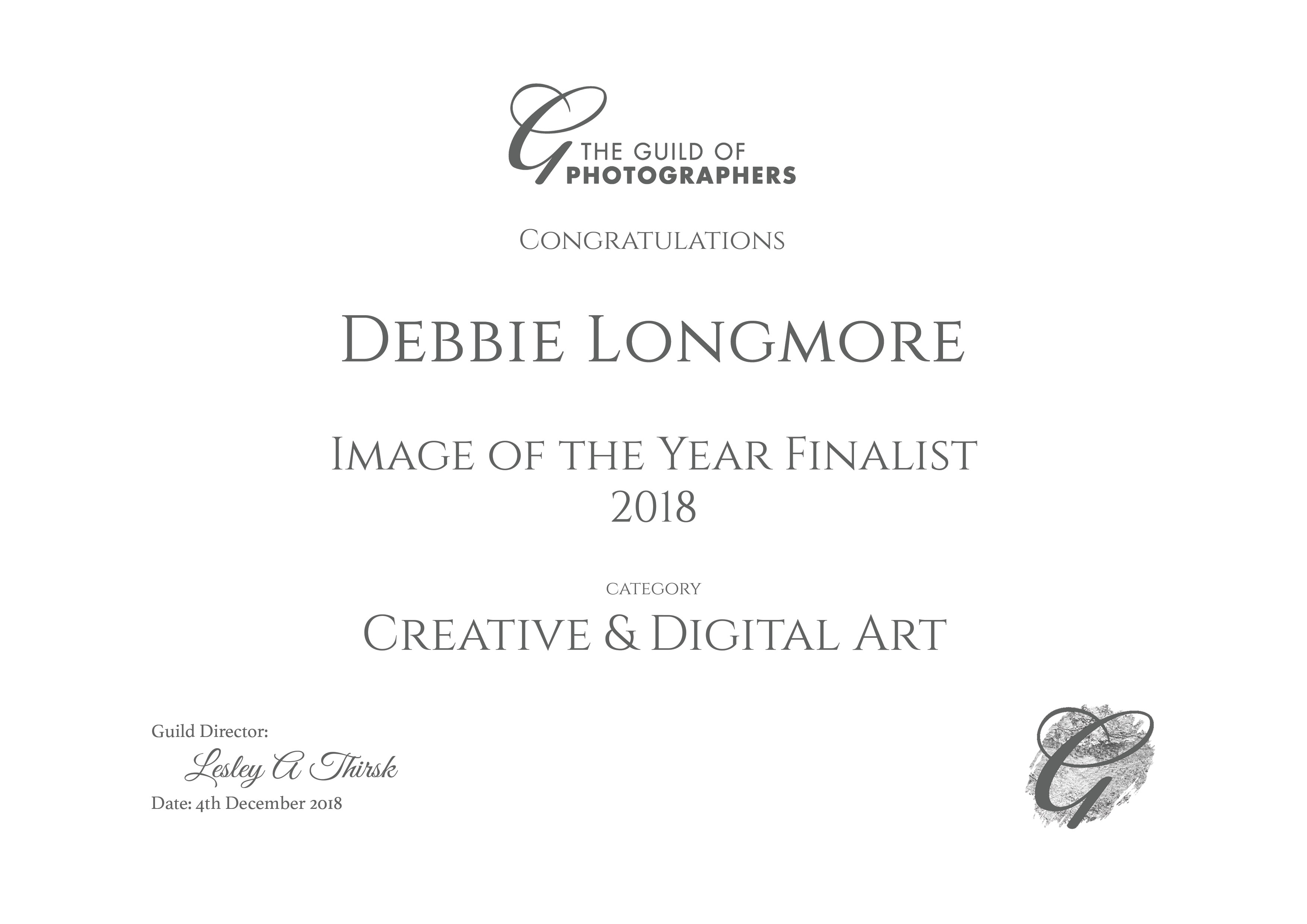 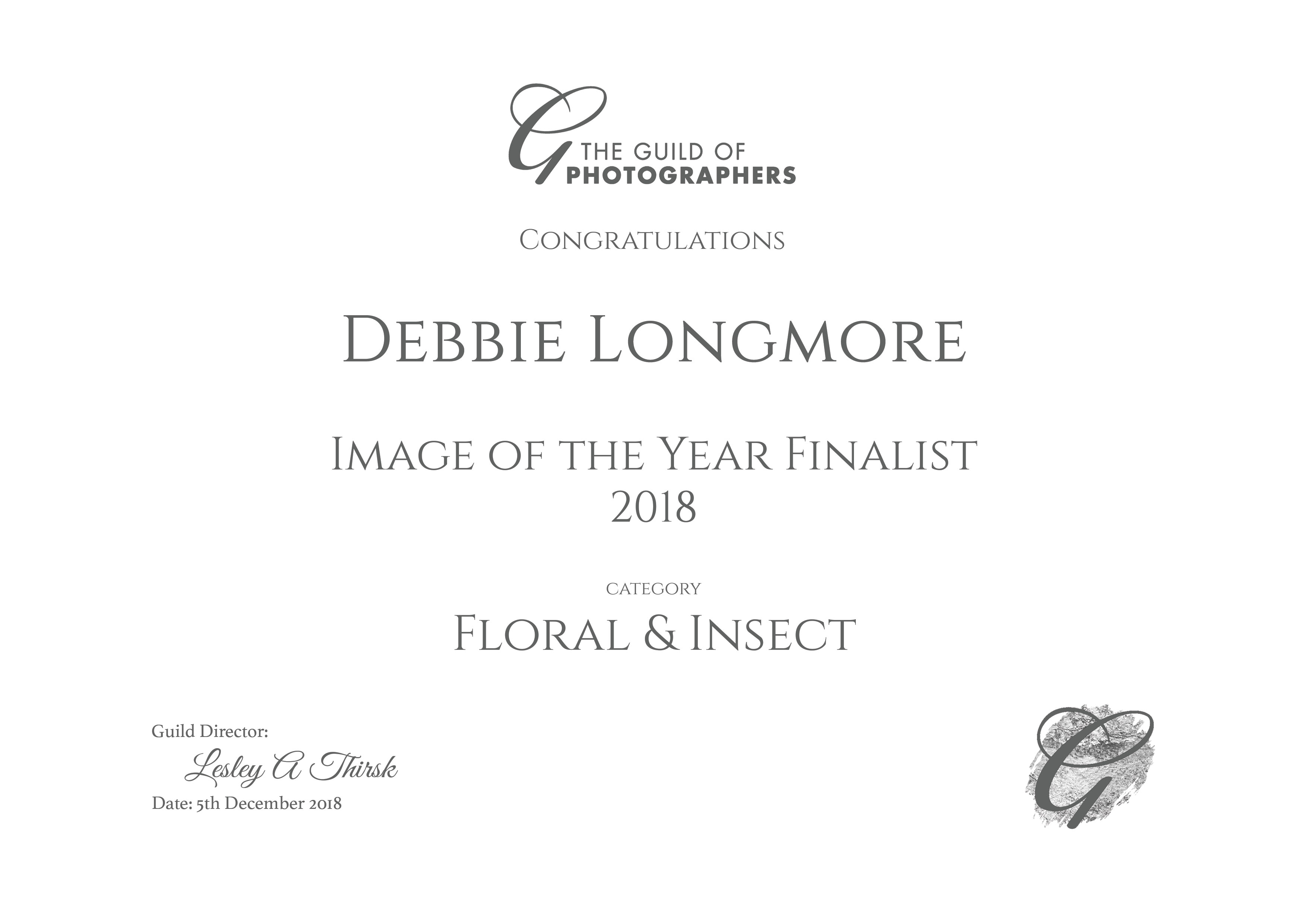 Guild Director Lesley Thirsk said “One of the Guild’s aims is to drive standards and creativity amongst photographers. Our competition certainly does that, for the standard of the entries we see each month is quite staggering. To have an image recognised by the Guild in the monthly competition is difficult enough, so to have an image selected as being one of the best in a category for the end of year Final is without doubt an incredible achievement, and shows just how talented photographer, Debbie is”

Debbie’s images along with the others will now be printed ready for the Competition Final in December, when highly regarded Judges will be coming together from across the country and overseas to choose the overall winner.

The final outcome will be announced at a lavish Awards night in a magnificent Jacobean mansion in Cheshire on 2nd February 2019.